A man was killed on Thursday in an Israeli strike inside Syria, the country’s state media reported.

Syria’s official SANA news reported that “a civilian” was killed when an Israeli drone fired on the car he was in in the Druze town of Khader, in the Quneitra area, adjacent to the Israeli Golan Heights.

The report did not identify the man.

Israel has not commented on the reports.

Various reports claim the man was a senior Hezbollah operative named Imad Tawil who was entrusted with developing Iran’s infrastructure in the areas adjacent to Syria’s border with Israel.

Israel has previously bombed Hezbollah and Iranian infrastructure under construction in the area, and has made it clear that any Iranian presence near the border is a red line. 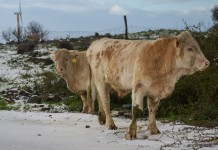 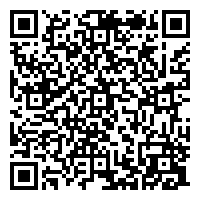