The NYPD on Wednesday night arrested three suspects, in their 20s, for stabbing a a Brooklyn Shomrim volunteer. One suspect remains at large.

The attack on the Shomrim volunteer took place around 9:50 PM, on New Utrecht Avenue and 46th Street in Boro Park. According to police, the volunteer was trying to stop an attack by the four suspects on a man who was sitting on a bench.

The Shomrim volunteer was slashed below the knee. He was taken to Maimonides Medical Center in stable condition.

According to the NYPD, the man on the bench took off after the slashing and his whereabouts are unknown. Police don’t know what was his beef with his four attackers. 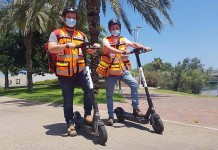 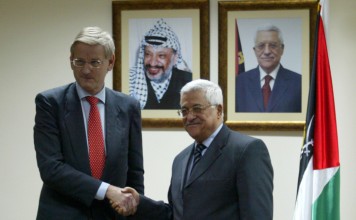