A swastika was found scrawled — inaccurately — in white chalk on a bike path along Shore Road in the Bay Ridge section of Brooklyn New York this weekend.

There were several numbers next to the “disgusting” hate symbol, as it was described by lawmakers and a local blogger, and it was removed by authorities shortly after it was reported by a resident.


“We are both shocked and disgusted to learn of the swastikas found scrawled along the bike path on Shore Road,” said NYC Council member Justin Brannan and State Senator Andrew Gounardes in a statement published in media and on Twitter.

“Our community stands united against these acts and symbols of hate. Hate crimes in New York City have risen by almost 70% this year, with anti-Semitic incidents accounting for most of that number,” they underlined.

“As New Yorkers, we must call out hate in whatever form it takes. We have zero tolerance for anti-Semitism and will not stand idly by when our neighbors are being threatened. Hate is not welcome in our community,” they wrote. “We thank the 68 Precinct for their quick action.”

Likewise, NY State Assembly member Mathylde Frontus also spoke out, even though the swastikas were not scrawled in her district.

“Very disturbed to learn that swastikas were found . . . Although this part of Bay Ridge is outside of my district, I wanted to express my strongest condemnation of this vile act,” she wrote.

“It’s shameful that we are witnessing a rise of anti-Semitism in 2019 but we can’t accept it as just a new norm. We’ve got to raise our voices louder than those who are promoting hate and drown out their rhetoric. We’ve got to stand resolute and proclaim that hate has no place here in our communities.”

Congressman Max Rose also spoke out, tweeting, “Disturbed to see swastikas on Shore Road in Bay Ridge. Anti-Semitism and acts of hate have no place in our community.” 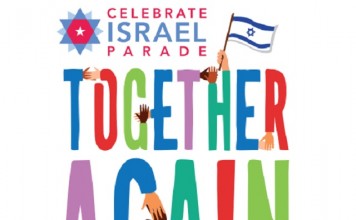 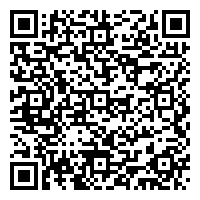