A recovered chareidi COVID-19 patient who became a strong nationwide advocate for the Convalescent Plasma Expanded Access Program made a plasma donation at Mayo Clinic in Rochester, and since then has rallied thousands, who have also recovered, to donate. Chaim Lebovits, a member of the New York City chareidi Jewish community, became involved with the program in March.


The initiative, which Mayo Clinic is leading, studies the use of plasma from recovered COVID-19 patients to treat patients currently suffering from the illness.

“In New York, we have put together a list of close to 20,000 potential donors so all of the blood banks are at maximum capacity for convalescent plasma,” Lebovits says. He has been traveling to other parts of the United States to make plasma donations as well.

“Nobody is going to be saved or helped with the plasma staying stuck in me, Lebovits adds, “so if I can share my antibodies with anyone else, I will.”

More than 12,000 chareidi plasma donors have signed up to save the lives of their fellow Americans since the start of various community drives on April 4, according to a report published by The New York Times.

Nearly all of them are living in the Brooklyn Jewish neighborhoods of Crown Heights, Borough Park and Williamsburg, according to multiple reports.

All survived COVID-19, and are now hoping to help their fellow humans do the same. 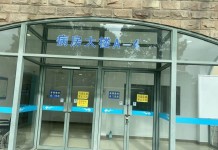 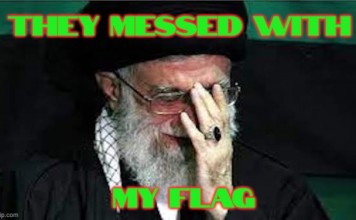 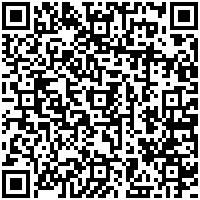