The swastikas were reported to the office of Senator John Brooks, who notified the police.


State Senator Anna Kaplan tweeted: “I’m horrified by the latest discovery of antisemitic vandalism on LI, and I’m disgusted that once again it was found in a park where kids & families should be able to enjoy themselves without being confronted by vile displays of hatred.”

The Senator continued in a separate statement on her website: “We deserve to live in communities free from this garbage, and our Police have my full support in their investigation to find whoever is responsible. I’m grateful for the efforts of our Law Enforcement Officers, and I thank them for their service today as every day.

“At a time when antisemitism and extremist-fueled hatred is on the rise across our country and in our own community, we all need to stand up and reject antisemitism and hate whenever it rears its ugly head. We also need to do a better job of monitoring our public spaces for symbols of hate like this, and I’m calling on County Executive Bruce Blakeman to step up and ensure that every county facility is proactively and routinely examined for this type of vandalism or graffiti.

“Countless studies show that a proactive and quick response to address vandalism and graffiti dramatically reduces repeat offenses, and our County’s government needs to do a better job at keeping this filth out of our community.”

Kaplan urged members of the public who have information about the bathroom swastikas to contact Nassau County Crime Stoppers at 800-244-TIPS (8477).

In early August, we reported about Hanover County, Virginia, Public Schools Superintendent Michael Gill who was forced to apologize for a logo on t-shirts his organization had distributed to participants in a conference that looked swastika-ish (Hanover, Virginia Public Schools Apologize for Swastika-ish Logo). On that occasion we pointed out that the swastika was an ancient symbol predating Nazism by millennia, and showed the floor of an ancient synagogue in Ein Gedi, near the Dead Sea, which is decorated with a swastika.

Is it possible that those three swastikas on Long Island were not etched by a team of hate-spewing neo-Nazis but by some bored kid? I’m just saying. 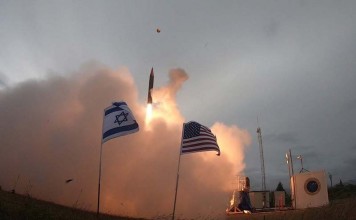 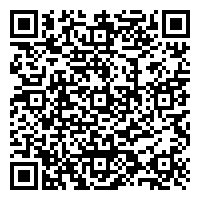