Eric Leroy Adams has won the race to become the 110th mayor of New York City and its second African American mayor. The race was called by the Associated Press at 9:20 PM with 26% of the votes counted, of which Adams had won with 73%. Adams was the heavy favorite against Republican Curtis Sliwa in a city where Democrats outnumber Republicans by 7 to 1.

Meanwhile, in Virginia, Glenn Youngkin, the Republican contender, defeated the Democrat former Governor Terry McAuliffe who lost the suburbs that had been won handily by Joe Biden in 2020. Youngkin, who avoided joint appearances with Former President Donald Trump but did not criticize him publicly, capitalized on parents’ anger at local school boards.

Both the Virginia and New Jersey races are seen as the results of President Biden’s sinking popularity and do not bode well for the Democrats’ chances in the 2022 midterm elections.

Back to Adams: on Election Day, after casting his ballot at Public School 81 in Bedford-Stuyvesant, Brooklyn, the presumptive new mayor held up to the press a framed photograph of his late mother and said, “This is for all of you. I only have three words: I am you. We won already.”

He also said, “Someone asked me how many votes you need to feel you have a victory. They just don’t get it; we won already. I’m not supposed to be standing here, and because I’m standing here, every day New York is going to realize that they deserve the right to stand in the city also. This is for the little guy.”

It should be noted that, much like the races in Virginia and New Jersey, Adams’ victory is also a sign that the country is moving to the center-right. In the June primary, Adams beat progressive Democrats Kathryn Garcia, Maya Wiley, and Andrew Yang. He earned the support of more conservative communities, such as Orthodox Jews who came out for him in droves. Adams appealed to the political center, much like Youngkin, last night’s winner in Virginia. 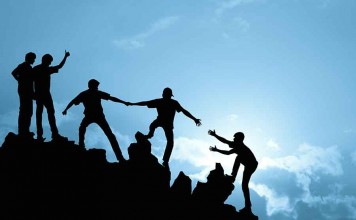 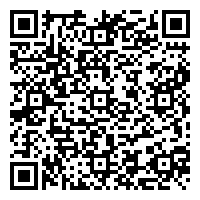