Representatives of the Orthodox community in NY State were elated with Gov. Kathy Hochul’s veto on Wednesday of a bill to enable the town of Blooming Grove in Orange County to unfairly channel a property sales tax to purchasing and preserving land it wants to keep away from Orthodox Jews who want to expand their community, The Times Herald-Record reported Thursday.

Yossi Gestetner of the Orthodox Jewish Public Affairs Council said, “It’s a disgrace that such bills even get out of committees. Those bills are written with the false and bigoted assumption that growth of said communities is a problem when in fact they are an economic and tax boon for local communities as shown in multiple data reports on our website.”


Governor Hochul explained that the bill she vetoed was almost identical to a conservation bill for the neighboring town of Chester that was vetoed in 2019 by then-Governor Andrew Cuomo, for the same reason: rather than conserving parkland, the bill was aimed at limiting the available housing for the burgeoning Chassidic community in Orange County.

Hochul wrote: “There have been well-documented tensions in Orange County between local elected officials and members of the Chassidic community. Similar tensions in the nearby Town of Chester resulted in litigation. It would be inappropriate to sign this legislation at this juncture, while facts are still being gathered about the situation.”

The bill’s sponsor, Assemblyman Colin Schmitt (R-New Windsor), was not happy with the governor’s “late-night Christmas week veto.” He issued a statement saying, “For years community members and local leaders worked together in a nonpartisan fashion to develop a comprehensive preservation plan which was the sound basis for this legislation. This veto shows blatant disregard for the state’s constitutional principle of home rule and completely ignores legislators of both parties, local government requests, and the support of countless local, regional, and statewide organizations.”

In other words, what gives you the right to tell us how to deal with our Jews?

When Gov. Cuomo vetoed the Chester bill, it followed a discrimination lawsuit by the developers of a 431-home project. The Blooming Grove bill passed in a 131-17 Assembly vote after it had passed the Senate.

The United Jewish Organizations of Williamsburg and North Brooklyn tweeted on Thursday: Thank you, Gov. Kathy Hochul, for vetoing S1811/A5761 that would limit development in Blooming Grove. We wrote last month to the governor asking to veto that bill that would discriminate against Hasidic Jews. Thank you for standing up for fair housing for all.”

Thank you @GovKathyHochul for vetoing S1811/A5761 that would limit development in Blooming Grove. We wrote last month to the governor asking to veto that bill that would discriminate against Hasidic Jews. Thank you for standing up for fair housing for all. pic.twitter.com/8jGzH52rKu 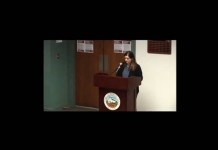 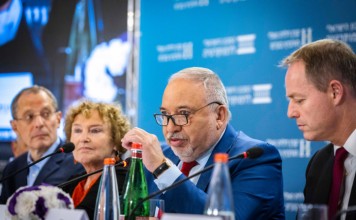 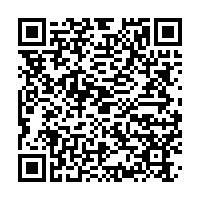