Thousands of New York City employees marched across the Brooklyn Bridge on Monday in a protest against the city’s recent mandate to vaccinate against COVID-19.


NYPD officers estimated that nearly 5,000 protesters are involved in the event, singing patriotic songs, chanting the Pledge of Allegiance and waving picket signs with various slogans insisting they should not be forced to choose between the vaccine and their jobs.

New York City Mayor Bill de Blasio announced the vaccination mandate for all city workers on October 20, but tried to sweeten the deal with a limited-time $500 incentive in the paychecks of those getting their first shot.

The $500 benefit is scheduled to end however at 5pm on Friday, October 29th, by which point city employees are required to have proof of at least one dose.

Those who choose not to vaccinate will not be allowed on the job starting Monday, Nov 1.

The protesters are demanding the city lift the mandate.

The anti-mandate protest ended in a rally in front of New York City Hall, on the Manhattan side of the bridge.

Nearly 50,000 city employees have yet to be vaccinated against the coronavirus. 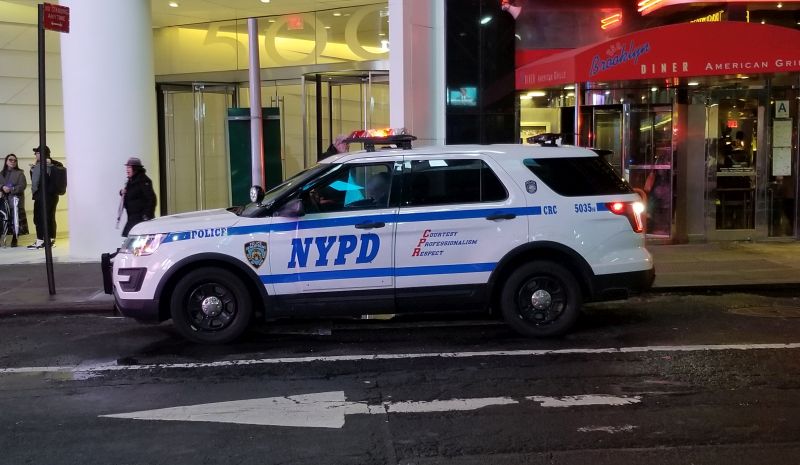 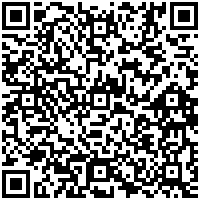