Tlaib is using the free Wix.com service to host her site. Wix is based in Tel Aviv.

Other BDS leaders, including BDS campaign co-founder Omar Barghouti, and Palestinian Authority leaders have been documented using Israeli products and technology as well.

“These hollow threats of boycott are nothing but political stunts that could never be implemented,” said IAM founder Joseph Cohen. “Could you imagine how many people would suffer because they were deprived of the medical breakthroughs and technological advances that come out of this small nation? It won’t bring peace between Israelis and Palestinians. It’s simply narcissistic self-gratifying virtue-signaling that makes the world a much more divided place.”

Tlaib won a seat in the U.S. House of Representatives in November. The daughter of Arabs who left Samaria for the U.S., Tlaib has stated she would vote against military aid to Israel.

She has also stated that she supports a one-state solution — a bi-national state of “Palestine” — to replace the State of Israel. 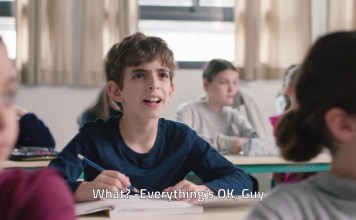 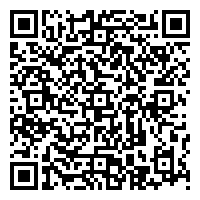