The production of “The Comeback Girl,” a limited TV series based on the life of comedienne Joan Rivers (1933 –2014) was suspended on Tuesday, according to Variety. The project, starring Kathryn Hahn (WandaVision), had been in development at Showtime.

The summary for “The Comeback Girl” reads: “Trailblazer. Adored. Cruel. Diva. Joan Rivers had a life like no other. At age 54, she was a superstar comedienne…and then it all fell apart. The Comeback Girl is the awe-inspiring untold story of how Joan Rivers persevered through near suicide and professional abyss to rebuild herself and her career to become a global icon.”


“The Comeback Girl” takes place in 1987, after the suicide of Rivers’ husband Edgar Rosenberg, who produced “The Late Show” that she hosted and which was consequently canceled.

Variety reported that the producers have not been able to secure the rights to Rivers’ material, which are the property of her daughter, Melissa. They could still produce the series, but without any of the comedienne’s jokes or catchphrases – and may still have ended up in a legal battle with Melissa Rivers and the Joan Rivers estate.

Hahn would have been yet another non-Jewish actor in the role of a Jewish character, which seems to have been bothering recently the likes of Sarah Silverman, who criticized the practice, calling it “Jewface” – a play on “Blackface.” Silverman mentioned Rachel Brosnahan in “The Marvelous Mrs. Maisel,” and Felicity Jones as Ruth Bader Ginsburg in “On the Basis of Sex.”

Silverman stressed that noted that “acting is acting,” so there was nothing wrong in Hahn’s playing Rivers, but “I think it’s something to look at and maybe point to,” she said.

Iconic comedienne Joan Rivers generously left her enormous wealth to family, friends, and even members of her staff but she also made sure to leave money to charity groups as well, including several Jewish organizations (Late Entertainer Joan Rivers Enriches Jewish Causes). 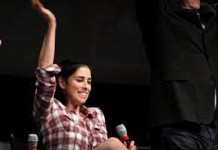 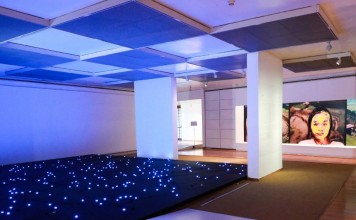 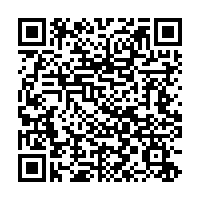