The Trump administration has redirected to Greece a sale of six F-35 stealth fighter jets that were intended for Turkey. The move is almost guaranteed to spark a response from Turkey’s President, Recep Tayyip Erdogan.


The decision follows the cancellation of the elusive deal between the United States and Turkey after much wrangling and Turkey’s ongoing romance with Russia and its purchase of Russia’s S-400 anti-missile aerial defense system despite repeated requests not to do so from the United States.

The US removed Turkey from the F-35 joint strike fighter program this summer following President Recep Tayyip Erdogan’s decision to purchase the S-400, the first battery of which was delivered this past June.

The US warned at the time that Turkey would lose its share in the production work on the F-35 jet.

This past July, Turkey threatened the United States with “counter measures” if the F-35s were withheld after the S-400 was purchased from Russia. The United States nevertheless redirected the stealth fighters.

According to the Greek newspaper Estia, US Secretary of State Mike Pompeo and his Greek counterpart closed a deal for the supply of 20 F35s to Athens.

Six F-35 fighter jets are reportedly set to “arrive immediately” and to be included in the arsenal of the Greek Air Force, Estia reported. “The most important thing, however,” is the aircraft “will be painted in blue and white” and are those which were “originally intended for Turkey.”

Six of the fighter jets are to be purchased in 2022 and delivered together with the first six Rafale fighter jets from France, the Greek City Times reported Wednesday.

“It seems that the purchase and recent activation of the S-400 from Ankara has turned the tables to favor Greece,” the GCT newspaper commented.

“The US reaction is not limited to the delivery of F-35s to Greece but also to the possibility for them to move the NATO nuclear Incirlik base in Turkey to Crete.”

The issue is reportedly under discussion by the US Senate as the Greece-US defense agreement expires within the next week or two, and there will be a proposal to for a five-year extension before the Greek Parliament. 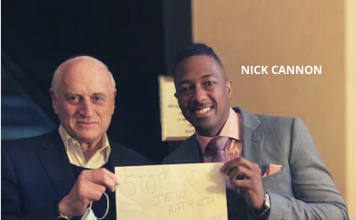 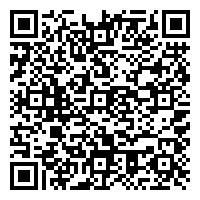