US President Donald Trump told journalists at the White House on Monday that he believe his administration’s Middle East Peace Plan, which is to be revealed to the world on Tuesday at 12 noon local time, has a good chance of bringing peace to the region.


With regard to the response of the Palestinian Authority, however, the president acknowledged the road might not be as smooth.

“It’s something they should want. They probably won’t want it initially, but I think at the end they will, I think in the end they’re going to want it,” he said. “It’s very good for them, in fact, it’s overly good to them, so we’ll see what happens.

As far as the State of Israel is concerned, Prime Minister Benjamin Netanyahu said “the deal of the century” is the “opportunity of the century, and we’re not going to pass it by. You’ve been the greatest friend that Israel has had in the White House, and I think tomorrow we can continue making history.”

The president was also asked what happens if Israel agrees to the deal, and the Palestinian Authority does not; is there still a deal?

His response was simple: “Without them we don’t do the deal — and that’s okay, they’re not living well. As you know we cut off aid to Palestinians. It’s something I don’t like to do but we did that and we think there’s a very good chance that they’re going to want this.

“So let’s see how it works. . . It’s a very big plan. It will be a suggestion between Israel and the Palestinians. It’s the closest it’s ever come, and we’ll see what happens.” 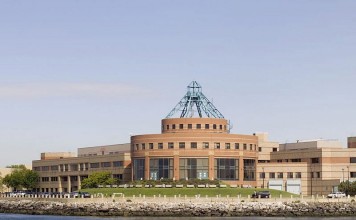 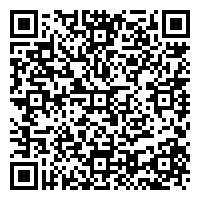