How thoroughly? The same Turkish presidential sources said: “President Erdogan received the letter, thoroughly rejected it and threw it in the trash bin.”

Trump then added a final line: “I will call you later.”

According to BBC in Turkish, citing the Turkish high level sources, Erdogan was very upset by “Trump’s mixture of threats and locker-room banter,” so much so that he ordered his troops into Syria that very day.

He also tweeted, quoting The Buck Sexton Show: “About 500,000 human beings were killed in Syria while Barack Obama was president & leading for a “political settlement” to that civil war. Media has been more outraged in the last 72 hours over our Syria policy than they were at any point during 7 years of slaughter.”

Democratic congressman Mike Quigley, who serves on the House Select Committee on Intelligence told CNN: “I actually thought it was a prank, a joke, that it couldn’t possibly come from the Oval Office.”

On Wednesday, the House of Representatives passed a resolution condemning Donald Trump’s decision to withdraw American troops from northeastern Syria, in a 354-60 vote that included 129 Republicans and the entire 225-strong Democratic delegation. 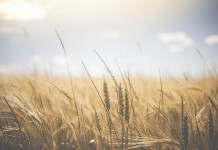 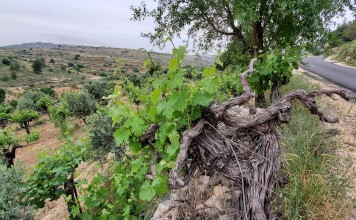