These strikes were a response to recent attacks against the US and coalition personnel in Iraq, and on-going threats to that personnel, Pentagon Press Secretary John F. Kirby told reporters traveling with Secretary of Defense Lloyd J. Austin on a flight back to Washington from San Diego.


“There’s not much more that I’ll be able to add at this point other than the fact that we’re confident in the target we went after, we know what we hit,” the secretary of defense said. “We’re confident that the target was being used by the same Shiite militia that conducted the strikes.”

“We are very deliberative in our approach as you would expect us to be,” Austin continued. “We allowed and encouraged the Iraqis to investigate and develop intelligence for us, and that was very helpful to us in refining the target.”

Kirby insisted that Thursday’s attack, which he described as a “proportionate military response,” was carried out alongside diplomatic measures, including consultation with coalition partners.

According to Kirby, the operation was meant to send an unambiguous message:” President Biden will act to protect American and coalition personnel. At the same time, we have acted in a deliberate manner that aims to de-escalate the overall situation in both Eastern Syria and Iraq,” Kirby said.

“Let me say that I am very proud of the men and women in our force that carried out the strike. As you would expect, they performed in a very professional manner, and we are grateful for their service,” Secretary Austin said.

A defense official told CNN that the decision to go after the Iranian-affiliated site in Syria was made “from the top down.”

According to Austin, President Biden had authorized the strike on Thursday morning, in response to the secretary’s recommendation.

“We’re confident in the target we went after,” Austin said on Thursday. “We know what we hit. We allowed and encouraged the Iraqis to investigate and develop intelligence, and that was very helpful to us in refining the target.” 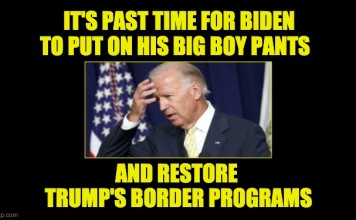 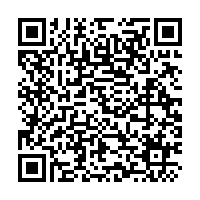