President Trump may keep some troops in southern Syria for the foreseeable future, as US forces withdraw from northern Syria, AP reported a senior administration official who spoke on Friday to reporters flying with NSA John Bolton to Tel Aviv. The official said Bolton planned to discuss with the Israelis the pace of the American withdrawal, as well as US troop levels in the Middle East.

Bolton himself told reporters before landing in Tel Aviv that “there is absolutely no change in the US position against the use of chemical weapons by the Syrian regime and absolutely no change in our position that any use of chemical weapons would be met by a very strong response, as we’ve done twice before,” which is why “the Assad regime should be under no illusions on that question.”


Bolton is on a four-day trip to Israel and Turkey.

“As we elaborate how the withdrawal is going to occur and the circumstances, we don’t want the Assad regime to see what we do as representing any diminution in our opposition to the use of weapons of mass destruction,” Bolton told the reporters on his plane, adding that should Assad use chemical weapons, “a lot of options would be on the table […] if they don’t heed the lessons of those two strikes the next one will be more telling.”

The anonymous official also insisted that the US will continue to be “very supportive” of Israeli airstrikes against Iran in Syria.

President Trump announced in late December that the troops withdrawal would be completed within a few weeks, but aides, military officials, political allies and lawmakers on both sides of the aisle have urged him to slow down the pace, to allow the forces on the ground to carry out an orderly withdrawal operation. At which point the deadline was pushed off by about four months.

Secretary of State Mike Pompeo is also arriving in the Middle East this week for an eight-country tour, intended to support US partners in the region. 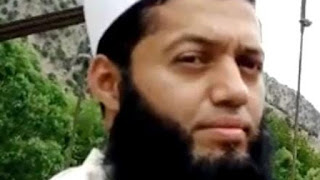 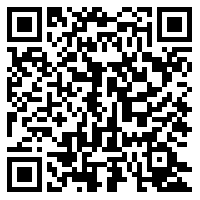