A bill aiming to break the partnership between the Lebanese military and the Iran-backed terrorist organization Hezbollah in Lebanon was reintroduced on the floor of the U.S. House of Representatives on Tuesday.


The legislation proposes that the United States withhold 20 percent of its security assistance to Lebanon until the Lebanese Armed Forces take “effective actions to limit or expel Hezbollah-influenced military personnel” and fulfill the U.N. Security Council Resolution 1701 by disarming Hezbollah and ending all partnerships and cooperation for at least one year, according to a news release.

“Hezbollah is a designated terrorist organization and Iranian proxy, and its continued power and influence over the Lebanese Armed Forces presents a constant threat to Israel,” said Zeldin in the release. “Until the Lebanese military makes real and sustained efforts to rid itself of Hezbollah’s corrosive influence, the United States should not be diverting taxpayer dollars to the LAF, which will end up in the hands of a terror group that directly threatens our strongest ally.”

The Security Council resolution calls upon the Lebanese government and its military to prevent groups like Hezbollah from operating in South Lebanon.

In December 2018, Israel uncovered six sophisticated cross-border tunnels built by Hezbollah in Southern Lebanon that included stairs, a rail system and wide passageways to allow the movement of people and equipment to cross the Israeli border to carry out attacks on civilians.

Zeldin’s bill was referred to the Foreign Affairs Committee after its introduction.

The Republican lawmaker had previously introduced the bill on June 18, 2019. It received 17 co-sponsors and was approved by voice vote in the House Foreign Affairs Committee, although it did not receive a vote in the House.

The same bill, “Countering Hezbollah in Lebanon’s Military Act of 2019,” was introduced on the same day in the Senate by Sen. Ted Cruz (R-Texas), receiving two co-sponsors and seeing no further action. 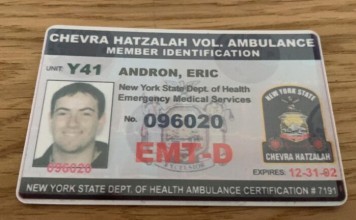 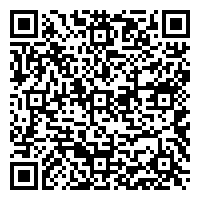