What do you have to do as an Egyptian Member of Parliament to earn the nickname Nose Job? Anwar El-Balkimy, of the Salafist Nour Party (that means he’s sooo religious, he has one regular prayer rug and a special one for yomim tovim), told everybody he had been beaten and robbed of LE100,000 by thugs on 29 February. But according to Al Ahram, it was later discovered that his facial injuries were caused by cosmetic surgery on his nose.

Not a smart move in a deeply Semitic country such as Egypt. So much so that a Parliament’s legislative committee on Sunday approved a move to lift parliamentary immunity from the poor guy.

Are you getting the feeling the Jpress is doing too many of these nose-jobs-going-funny-places lately? Me too, and I write them! 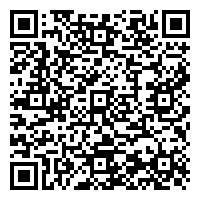