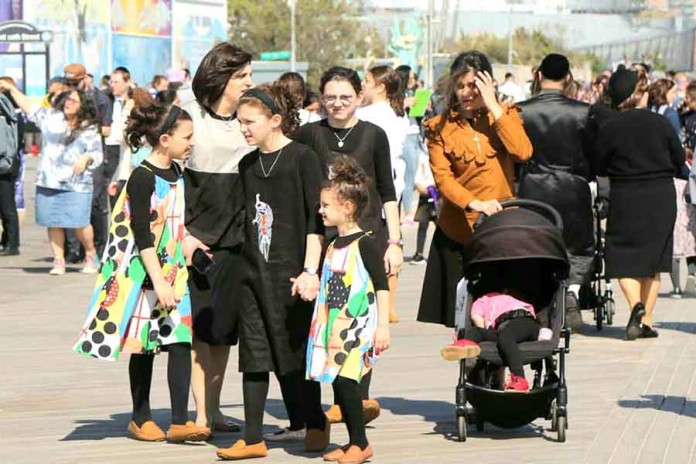 Is it proper to be overly familiar and casual with one’s parents?


One of the most basic human traits is appreciation – the desire to pay back good for good. Sad to say but we are greatly influenced by the surrounding culture in which we live. And a sense of reverence, respect and appreciation is largely lacking in our homes, certainly in our relationships with our parents.

Unfortunately, we the Jewish nation have to look at other cultures to understand how a child should act toward a parent. If we look at many Asian cultures, we will see the reverence, respect and regard that children should have toward elders. That is the proper way to act.

It’s supposed to be a natural instinct. But because we are greatly influenced by the new entitlement generation, one that says that everything is coming to me, and everyone else will be blamed for my problems, and we are all victims, then naturally the first people to blame are the parents. Instead of appreciation and respect what many often feel is quite the opposite.

One of the halachos in Shulchan Aruch is that one is obligated to stand up all the way when his parents walk into the room. That means one is supposed to treat them with respect. That does not mean one has to be formal or rigid. But a person should feel a tremendous sense of love, an unbridled sense of appreciation, and certainly a very healthy regard and respect toward one’s parents.

Jewish law and tradition emphasize the honor and respect due to parents. Being overly familiar and casual with parents, e.g. calling them by their first names, is a breach in proper conduct.

When I grew up among the Sephardim of Seattle, it was expected that children would not only act respectfully to parents, but that we would be deferential to elders and teachers. The traditional societal structure encouraged a hierarchical system, where the younger generations were imbued with a sense of respect for the older generations. We were not “equals.”

As time has moved on, there has been an increasing societal pressure toward “egalitarianism,” where the traditional hierarchies have been challenged. We now find children addressing parents, teachers and elders by their first names. This isn’t only about names; it’s about an attitude that says: we are all basically equal, and no one has to defer to anyone else. While some loosening of the old hierarchical system has positive value, too much loosening leads to an erosion of respect for authority in general.

For a family – and society – to function optimally, it is vital for children and parents to enjoy positive and warm relationships. Austere and authoritarian parenting is not in the best interest of either parents or children. But neither is overly casual and informal parenting to be desired.

Maintaining a proper balance is not always easy – but it is the best way of fostering healthy families and a healthy society.

The Torah commands both respect and honor to a parent. Hence, a healthy buffer between child and parent enables the child relate his patents in a manner that promotes that respect and honor.

This respect and honor lead to an appreciation of the very life that the parents gave, as well as all the extras they provided – shelter, education, love and protection. It also engenders a respect of mesorah, as the parents represent the child’s link to the chain of Jewish tradition, connecting to our Patriarchs and Matriarchs as well as to the revelation at Sinai.

Hence, the reward for honoring and respecting one’s parents is long life, for one who appreciates life deserves more of it.

The mitzvah “Ish imoi v’aviv tira’u” suggests categorical reverence. This means that the familiarity that is commonplace today is flawed and in direct contravention of Torah.

To be sure, there is nothing wrong with being “friends” with your parent. In fact, sometimes it is quite beautiful to behold. But the lines must not become blurred. I am always stunned when I hear millennials refer to their parents by their first names. It’s a consequence of the casual relationships that have become the norm.

When I was a kid, if I was chutzpahdik I would be reprimanded accordingly. My family didn’t sit around having a philosophical discussion about the pros and cons of my punishment. I never contemplated calling Child Services to report my parents for reprimanding me. Our modern era has introduced a new mode of parenting, where a child becomes a full partner in its own rearing and development.

I own some shares in Apple stock. This might come as a surprise, but Apple doesn’t call me, their shareholder when they look to buy out other companies. Nor do they consult with me about product development. Had I been a 40% shareholder they might have. Parents are 100% shareholders of their children. Inasmuch as it is essential to accord our children respect and build their self-esteem, and to some extent they do become investors in their own future, still he or she never has a controlling stake in the “corporation.” 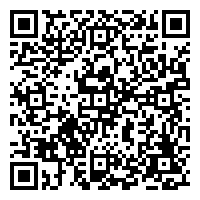