Israel Police on Sunday morning reported discovering graffiti in Arabic and broken Hebrew, as well as a swastika, scrawled on a door in the Muslim Quarter of the Old City of Jerusalem. 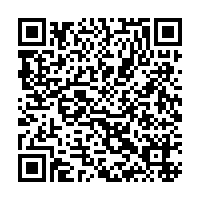