A small herd of mountain goats went grazing on the hillsides near Masada National Park on Monday morning.

The ibex is a kind of wild goat whose biblical Hebrew name is ya’el. They are commonly seen around springs in the Negev and Judean deserts, where they casually walk along the edges of high cliffs and munch on desert foliage. Israel is home to the largest ibex herds in the world, making it probably the easiest place to see these creatures in the wild, and as such the National Parks Authority has chosen an impressively horned male ibex as their official symbol (Source: Smithsonian Magazine).

And a pack of fox younglings played safely outside the Air Force Aviad Horev base.

Good places in Israel to see red foxes are said to be in the areas surrounding the Golan Heights, eastern Galilee, and Hula Valley. Red foxes are not very picky about their diet and will eat small animals such as birds, mice rabbits and squires. They also eat bugs such as grasshoppers, beetles, and caterpillars (source: Shalom Adventure). 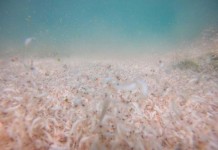 Infestation of Sick and Dead Krill on Eilat’s Northern Beach 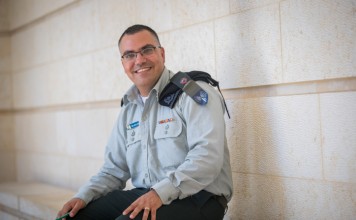 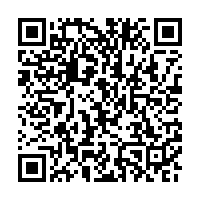