On Tuesday, Israelis who used to live in the northern Shomron town of Sa-Nur returned to see what was left of their former home.

The Jewish residents were expelled by the Sharon government in 2005, as part of the Disengagement.


Four towns in the Shomron were destroyed by Ariel Sharon and his forces. 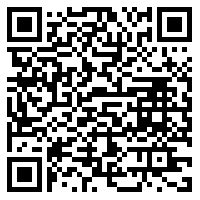