In 2015, about 1.1 million Israelis, or 21% of adults age 20 and older out of the country’s permanent population have volunteered in various areas of activity.

On the occasion of International Volunteer Day, December 5, 2016, Israel’s Central Bureau of Statistics released selected data from its 2015 social survey about volunteering in Israel. The data refers only to Israeli adults age 20 and up.


Percentages of Israelis who volunteered in 2015:

45% volunteered as part of an organization

13% volunteered both privately and in an organized endeavor

Out of the organized volunteers (632 thousand), 35% volunteered through a group dedicated to helping the needy. 22% volunteered in education. 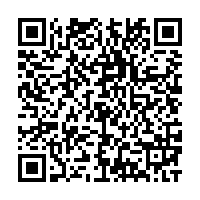