Ten of the suspects were arrested in connection with terrorist activities, including violent attacks on Israeli civilians and security personnel.


All of the suspects were transferred to security personnel for interrogation.

The seizure came just hours after security personnel had discovered an M-16 assault rifle and two pistols while searching another compound in the same city. 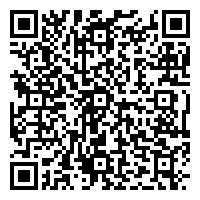