It was another busy night for Israeli security personnel as troops found a weapons cache in the Judean Arab town of Yatta, and “mapped out” the home of a terrorist in Samaria.

Two of the detainees were members of the Gaza-based Hamas terrorist organization. The others are accused of violent attacks on Israeli civilians and security personnel. All were transferred to the appropriate authorities for interrogation.

A cache of Kalashnikov assault rifles, hunting rifles and rifle sights was found by an IDF combat unit of the 401 Brigade armored division in the town of Yatta, a sprawling Hebron suburb south of the ancient city. 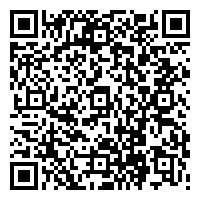