The area is also a staging area for thousands of IDF troops who are on standby waiting for their orders prior to entering Gaza.

Most of those injured are listed in good condition, according to the report, which was broadcast on Army Radio. It is not clear whether they were civilians or soldiers.

Seven Qassam rockets were intercepted over Sderot, indicating that all were headed straight for residential areas.

Mortar attacks are problematic due to the difficulty of identifying them in time to activate the Code Red incoming alert system. The IDF is currently testing a new radar system to spot the source of the mortar fire, called the ‘Green Rock,’ which would trigger an alert in time for civilians to seek shelter and soldiers to return fire and intercept the shells. 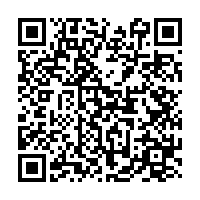