Another Hamas smuggling tunnel has collapsed on its diggers, burying the workers alive in the process, the Saudi-based Al-Hadath network reported Tuesday.

The tunnel, located near Gaza’s border with Egypt, caved in three days ago, according to the report.


The Egyptian army has been pumping water from the Mediterranean Sea into underground smuggling tunnels connecting Sinai with Gaza, security officials and eye witnesses reported to media several months ago.

The Saudi report also alleged that collapse was caused by flooding in the tunnel by Egyptian military forces. 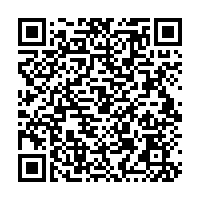