On Friday night, an IDF post came under gunfire near the Arab town of Jelazoun, near the Palestinian Authority capital city of Ramallah.

No physical injuries were reported and there was no damage to property. IDF soldiers were deployed to search for the perpetrators.

Some 30 Arab teens and young adults also attacked IDF soldiers in the same area, hurling rocks and other items at the troops. The soldiers used standard crowd-control methods to disperse the mob.

On Saturday – during the Sabbath – three Palestinian Authority Arabs were arrested in connection with an attack on an Israeli vehicle traveling on the road near Nazareth.

The three suspects were transferred to security personnel for interrogation. 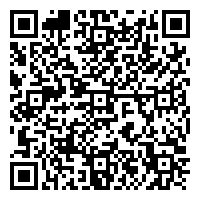