A Molotov cocktail was thrown at a Jewish family travelling in a community security vehicle near Kfar HaTeimanim on the lower slopes of the Mount of Olives, on Friday afternoon.

Dr. Yishai Ben Uri, a volunteer first responder with United Hatzalah who lives nearby, was first on scene and treated an infant girl lightly injured who suffered from smoke inhalation. The two-month old infant was transported to Haddasah Ein Kerem medical center.


The attack comes on a day which left 2 policemen dead and two wounded from an Arab terror attack on the Temple Mount. 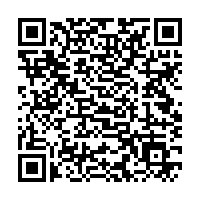