On Friday, Arabs again entered the Mount of Olives cemetery, uprooted a number of headstones and threw them onto the road.

The damage was done to the “Afghanistan” section of the cemetery.


In addition, they attacked policemen stationed in the area with rocks.

The Mount of Olives is one of the oldest Jewish cemeteries in the world going back thousands of years.

On Saturday, Arabs threw stones in the Jerusalem neighborhood of Armon HaNatziv. When police arrived they were attacked too.

Where Am I: Overlooking 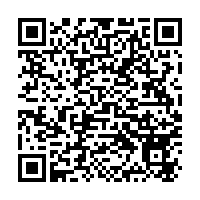