Members of the Blue and White party reached out to their counterparts in the Likud party on Wednesday with an invitation to sit down Thursday in an initial meeting to discuss the possibility of a unity government.

Blue and White party chairman Benny Gantz was expected to receive the mandate from President Reuven Rivlin in the evening to form a government.


Prime Minister Benjamin Netanyahu returned the mandate to the president earlier this week after having failed in his efforts to form a coalition. 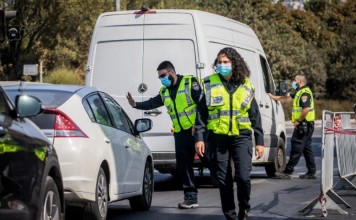 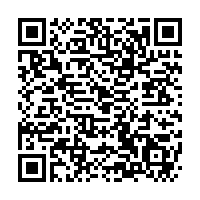