Two suspects riding a scooter on Monday night threw the charge at the crossing. As they were fleeing the scene, the two suspects fell off their scooter and continued on foot.

Security forces searching the area following intelligence information stopped a car in which one of the suspect was riding. 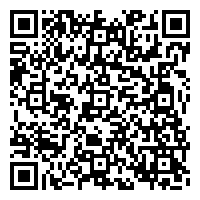