Japan issued a national warning early Friday local time, that North Korea launched a ballistic missile in an eastern direction from a site near Sunan International Airport in the capital, Pyongyang, according to multiple reports.


Residents in Japan were warned to shelter in place and to stay away from windows, local media reported.

The missile landed in the Pacific Ocean about 2,000 kilometers to the east, over the Japanese island of Hokkaido, at 7:16 am local time, according to Japanese government information.

The unidentified missile likely reached an altitude of 770 kilometers, and flew 3,700 kilometers, according to South Korean military officials who spoke with the Yonhap news agency. 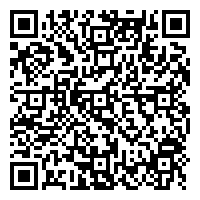