The Sunday morning Cabinet meeting has been moved to Tel Aviv from Jerusalem this week.

The move was made to make it easier for Prime Minister Binyamin Netanyahu and other top officials to move quickly between that meeting and the Kirya IDF headquarters as the search continues for three yeshiva boys kidnapped by a terrorist organization as they were traveling home for the Sabbath last Thursday evening.


More than 30 such attempts have been foiled in 2013, and 14 so far in this calendar year thus far, the prime minister revealed in an address broadcast to the nation on Saturday evening after the Sabbath ended. 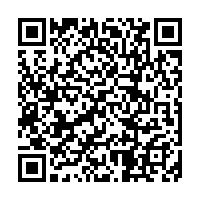