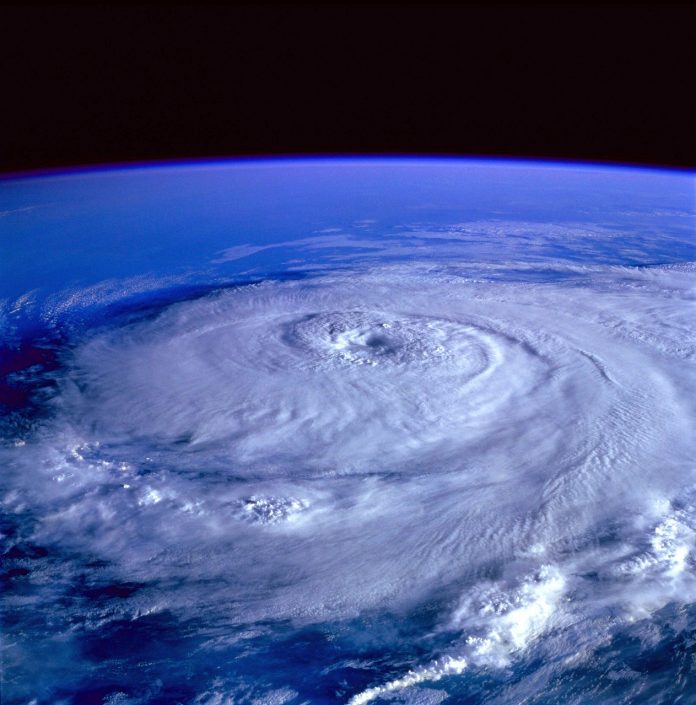 In a Facebook post on Tuesday, Chabad of Puerto Rico wrote they’re “Leaving nothing to chance” and making a “final inspection to ensure generator function” before Hurricane Dorian was expected to hit the island.

“Now we pray that please G-d Dorian be gentle on Puerto Rico!” wrote Rabbi Mendel Zarchi, co-director with his wife Rachel of the Chabad Lubavitch center of Puerto Rico in Carolina.

As of Wednesday evening, Dorian was packing 75-mph winds and heavy rains as Governor Wanda Vazquez announced the opening of more than 300 emergency shelters with the island bracing for impact. The storm is still shifting course and according to the National Hurricane Center it could still hit the Florida coast this coming weekend as a Category 3 hurricane.

In 2017, Hurricane Maria left 3,000 dead and caused $90 billion in damage on Puerto Rico, devastating the island. An advisory from AccuWeather warned that Dorian could cause up to $15 billion in new damage to the island due to flash flooding caused by increased winds and heavy rainfall.

“The estimate includes damage to homes and businesses, their contents and cars, as well as job and wage losses, infrastructure damage, costs to the travel and tourism industry, and auxiliary business losses,” the advisory said. 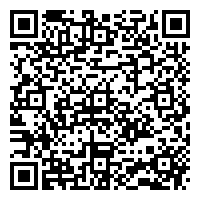