Sunday, September 1, will mark the 80th anniversary of the breakout of World War II.

Henry Rosenberg, who was an 11-year-old child living in Momberg, Germany at the time, remembers that day well. “Hitler gave a six-hour speech. Everybody had to listen. There was one radio in the town and somebody connected it to a loudspeaker. Hitler spoke for hours; he kept on ranting. He said, ‘I’m putting on my war jacket and I’m not taking it off till we’ve won the war.’”

Rosenberg was born in Frankfurt, Germany, but his family moved to Momberg to be near his grandmother. He estimated the town’s population at 900. “They weren’t bad people; they didn’t know much,” he said.

Rosenberg and his family escaped Germany on January 23, 1940, thanks to an affidavit provided to them by a complete stranger from Texas. “All the people we knew in the United States had just gotten there and had no money. And then this rich man from Texas sent us an affidavit. He put himself down as our cousin. We would have never gotten out otherwise.”

Once in America, Rosenberg’s older brother volunteered to fight in the U.S. Army. Instead of shipping him overseas, however, the army sent him to Camp Poke in Louisiana to serve as an interpreter and asked him to read the mail of German prisoners of war. One day, Rosenberg said, his brother read a letter to one prisoner who turned out to be a former classmate of.

Rosenberg, today, lives in Washington Heights in Manhattan, NY, and serves as one of the gabba’im in K’hal Adath Jeshurun. 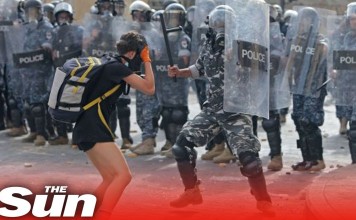 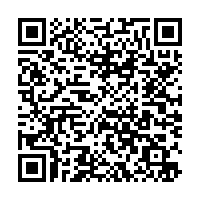