Kasparov reportedly became a Croatian citizen last week after applying for citizenship in early February. He owns a home in Croatia and speaks the language, according to reports.


The founder and chairman of United Civil Front is a vocal critic of Russian President Vladimir Putin. Kasparov was arrested and beaten by police in 2012, and spent several days in jail, according to The Guardian newspaper.

Kasparov was the No. 1 chess player in the world until his retirement in 2005. 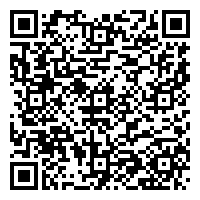