The Banion family moved three months ago from Paris to Efrat, in Gush Etzion and part of Judea and Samaria, where they says it feels a lot safer than where they came from.

Meir Banion, in an interview with Israeli radio, said that despite the tense security situation, and especially in Gush Etzion where Palestinian Authority terrorists frequently shoot at civilians or run them over, he feels more relaxed than in France.


“There has been tremendous anti-Semitism in France since the attacks on the office of the Charlie Hebdo magazine last January,” he said.

Banion said his brother is making Aliyah and in the next few weeks. His parents remain in France, but he hopes they will follow. 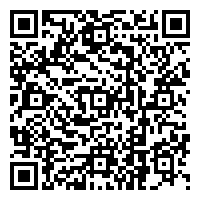