Terrorists from Hamas-controlled Gaza tried to murder Israeli soldiers Sunday afternoon in a rifle attack on their jeep.

The jeep sustained bullet holes in the windshield. The soldiers miraculously escaped injury.


It was the third shooting at the Gaza border in three days. Unlike rockets and missiles that explode in open areas and draw a “proportional response” from the IDF, there is no way to respond to rifle fire unless the attackers are shot on the spot.

A short while ago, shots were fired at a military vehicle adjacent to the security fence in the southern Gaza Strip.

Multiple bullet holes were identified on the windshield of the vehicle.

Forces are searching the area. 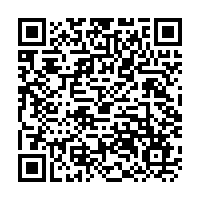