The German government is charging a man in Berlin with membership in a terrorist organization after he returned from fighting for the opposition forces in the Syrian civil war.

The 26 year old was also charged as an accessory to manslaughter and attempted incitement to murder, international media reported.


In accordance with local privacy laws, only his first name – Harun P. – was released. The man allegedly traveled to Syria last September to join the radical Islamist group, Junud al-Sham. He is accused of participating in an operation in February to free prisoners from a government jail, leaving two Syrian soldiers dead in the process.

He is also alleged to have urged – unsuccessfully – the murder of two individuals who considered bringing a 16-year-old relative to Germany due to his fears she would inform authorities about his activities. 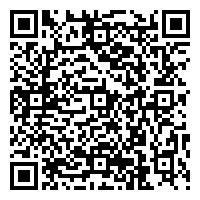