A bomb-sniffing dog is the hero of the hour after he personally foiled a probable terror attack in Jerusalem or elsewhere in the country.

The dog “sniffed out” a knife hidden beneath a seat on a bus that traveled from the northern Jerusalem Arab neighborhood of Shuafat.


The dog was brought on board to search the bus after the passengers were asked to disembark at a security checkpoint, Israel Police reported.

The knife was found under a seat, carefully wrapped in netting and a sock, that was occupied by a 24-year-old man who was traveling with a baby.

The man was transferred to security personnel for questioning. The baby was returned to his family. 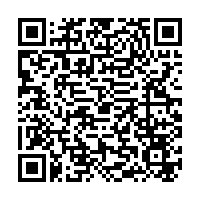