The High Court of Israel has ordered a group of Arabs to vacate an area located on Mount Hebron where they settled illegally. This ruling brings to an end years of litigation over the matter.

It has been nearly 2 decades since local Arabs began squatting illegally in what is actually a military live fire zone for training purposes.


Left-wing political organizations promoted the narrative that the local Arabs already lived in this area before the IDF took it over. If true – which it was not – they could claim a legal right to the land.

Over the years people tried to establish facts on the ground there, by building new homes and establishing new farming, in order to strengthen their claim.

But this was done without legal authorization for such activities and as such, the government long argued that the presence of the new structures and activities did not constitute a legitimate claim to the land.

Yochai Damari, head of the Mount Hebron Regional Council in Judea, said that the High Court’s ruling proves his council’s insistence to continue the fight against such illegal settlements and to bring such matters before the courts was been proven right.

“We hope that the ruling will bring peace to the place after the anarchists and left-wing organizations worked to stir up the whole area in order to justify the takeover,” said Damari. 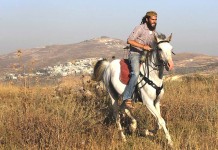 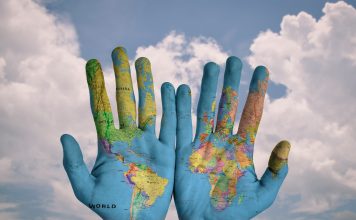 Hands Off My Heritage!