Two Polish men were detained in the southwestern city of Dzierzoniow this weekend after they organized a concert to honor the birthday of Nazi dictator Adolf Hitler, according to a report by the AFP news agency.

The prosecutor said the unidentified Polish citizens were arrested during a sting operation carried out by some 300 police officers and special ops agents with the Polish Internal Security Agency.


“The Polish men, the main organizers of the concert in question, were detained Saturday,” said Tomasz Orepuk, spokesperson for the District Prosecutor’s Office in the southwestern Polish city of Swidnica. “Tomorrow they will be questioned by prosecutors.”

The suspects are being held on suspicion of spreading fascism through the concert for Hitler’s birthday, according to the report. 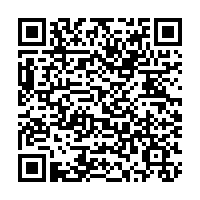