“Hamas is responsible and is accountable for all attacks from the Gaza Strip. The IDF will continue to operate and defend against those that undermine Israeli sovereignty while jeopardizing the safety and wellbeing of civilians.” 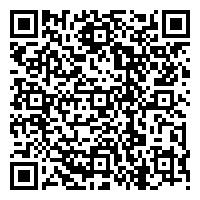