Israeli soldiers shot and wounded at least one Arab when approximately 40 Gazans rioted near the security fence at Khan Yunis in central Gaza Monday.

An IDF spokeswoman told The Jewish Press, “Soldier shot warnings in the air and when the protesters did not retreat, shots were fired at their lower extremities, injuring one person.”

The riot coincided with “Land Day” marches and riots in Judea and Samaria, which generally did not result in unusual violence.

The IDF used tear gas to disperse a riot at the Hawara checkpoint south of Shechem, where one Palestinian Authority legislator was among those who reportedly suffered from inhaling tear gas. 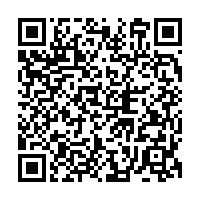