An IDF colonel in northern Israel was suspended for seven days last week after classified documents and an encrypted cell phone were stolen from his vehicle.

The officer immediately reported the theft, which took place in a civilian area during the course of his work day.

The colonel was in charge of large-scale military projects taking place along the northern border, according to the Hebrew-language Ynet site.

Military police have launched an investigation into the incident. 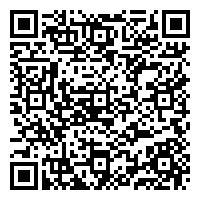