The terrorists in Gaza have been shooting rockets at Israel for weeks, and in just the past twenty four hours alone twenty five rockets were launched from the Strip.

Tzeva Adom (Code Red), the Israeli warning system of incoming rockets, has been sounding around the clock and Israelis, young and old, are constantly running to bomb shelters.


But in an alarming turn, Lt. Col. Peter Lerner, the Spokesperson for the Israel Defense Forces, announced that a mortar landed in the Northern Galilee, in Israel, very late Sunday night. The IDF was responding to suspicious positions. 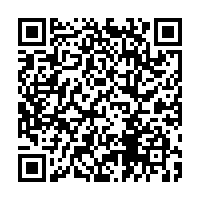