Rabbi Hamadani was the chief Rabbi of the Iranian community since 1994, and prayed in the Yusef Abad Synagogue in Teheran, officially known as the Sukat Shalom Synagogue. 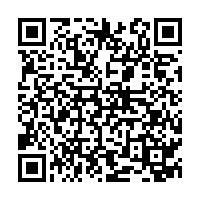