Two Arab citizens of Israel have been arrested on suspicion they stoned cars on the Coastal Road on July 28. The men have confessed to the crime.

The men, 20-year-old Amin Shehada Mera’i and 21-year-old Hassan Amash, also told investigators  they were involved in rioting in Jassar a-Zarka, in July, in reaction to Israel’s Operation Protective Edge in Gaza.


Both men admitted to a long history of anti-Israel attacks, dating back to 2008, when they were just 14 and 15 years old.

The men were arraigned in Haifa District Court this morning. 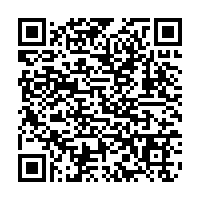