A forest fire is raging out of control in the Jerusalem corridor. According to reports on Israel Radio, six teams of fire fighters are battling the blaze near Shoresh and Ein Rafa, with an additional five teams working to put out a fire near Ma’aleh HaHamisha and Kiryat Anavim (Telz Stone).

Heavy traffic is reported on the Jerusalem – Tel Aviv highway due to limited visible because of smoke from the fire. 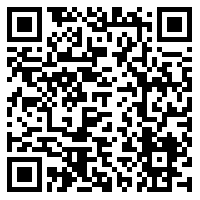