Police have ordered that no flags, including those of the State of Israel, will be allowed at a soccer match between Beitar Jerusalem and the team from the Galilee city of Sahknin next week.

Fans of Beitar have a reputation for being rowdy and racist, and sometimes violent.


Police said no “non-sport” objects, including flags, will be allowed into the stadium in Sahknin, where fans will undergo a strict inspection before entering.

Approximately 600 policemen will be deployed, in addition to 100 guards, to prevent disorder. 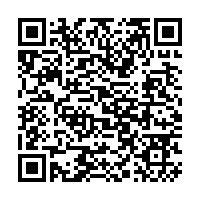